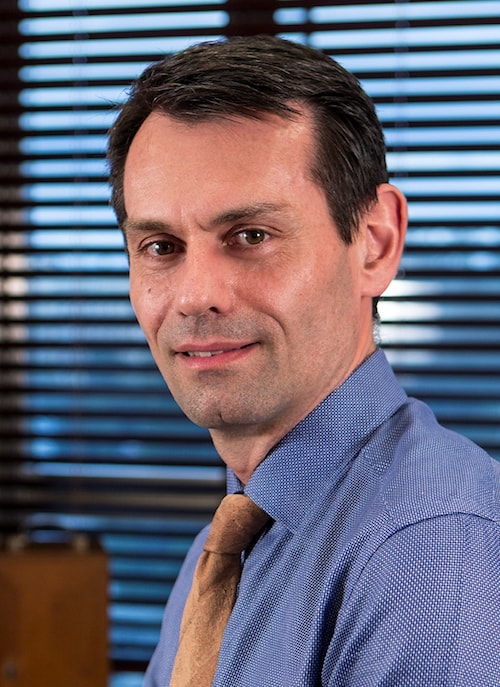 Hospital of the University of Pennsylvania,
Philadelphia

Dr. Ilias Scotiniotis obtained his medical degree from Cornell University Medical College in New York (USA) in 1991. He then completed his training in Internal Medicine and then Gastroenterology at the Hospital of the University of Pennsylvania in Philadelphia, one of the most respected medical institutions in the United States. He went on to a one-year fellowship in Advanced Endoscopy at the same institution.

He subsequently held an academic faculty position at Harvard Medical School (Brigham & Women’s Hospital) in Boston, which he held until his return to Greece in 2003.

As of March 2019, Dr. Ilias Scotiniotis is the Director of the 3rd Gastroenterology Department of Hygeia Hospital in Athens, Greece.

He practices general gastroenterology, with an emphasis on endoscopy and on diseases of the esophagus, biliary tract and pancreas, applying his expertise in endoscopic ultrasound (EUS) and endoscopic retrograde cholangiopancreatography (ERCP). He has lectured extensively on endoscopic topics within Greece and abroad. He is involved in clinical applications of novel endoscopic techniques, such as therapy of dysplastic Barrett’s esophagus and endoscopic therapy of pancreatic pseudocysts.